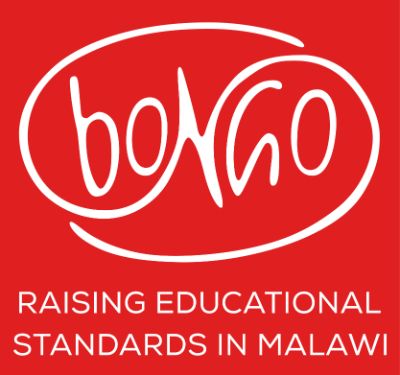 Youth and Adult education through film 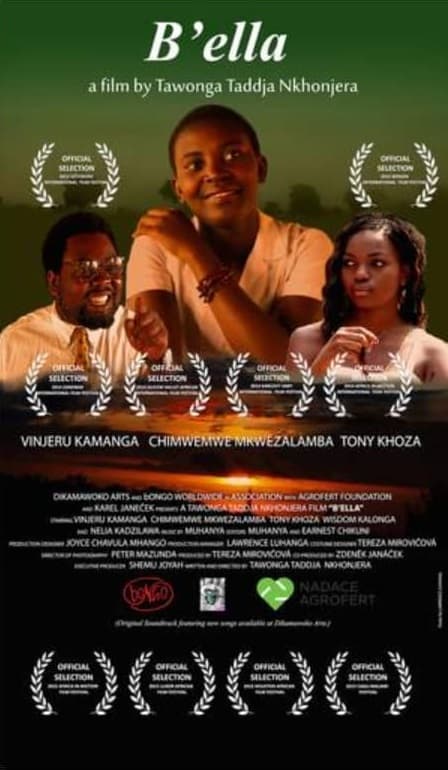 boNGO has produced and screened awareness-raising films that create a platform for discussion about life in Malawi.

The story is about B’ella – a 17 year-old secondary school student in semi-rural Malawi. It covers issues such first love, friendships, school bullying, peer pressure, self-confidence, the importance of education, gradual loss of traditional values, teacher-student relationship, stigma connected to HIV and more. The film is not meant only for the Malawian audience but for the international one too.

Through the film we want to show that a Malawian girl is just like any other girl in the universe, growing up and looking for her identity in the jungle of every day life. Also we want to break the cliché of showing Malawi, and other African countries, as poverty-stricken places, but show the reality Malawi being a beautiful place in which people have difficulties and joys just like anywhere else in the world.

boNGO seeking funding support to continue screening B’ella in Malawi secondary schools. After each screening discussions with the students will be held at schools related to the issues raised by the film.

Partners in the film production: 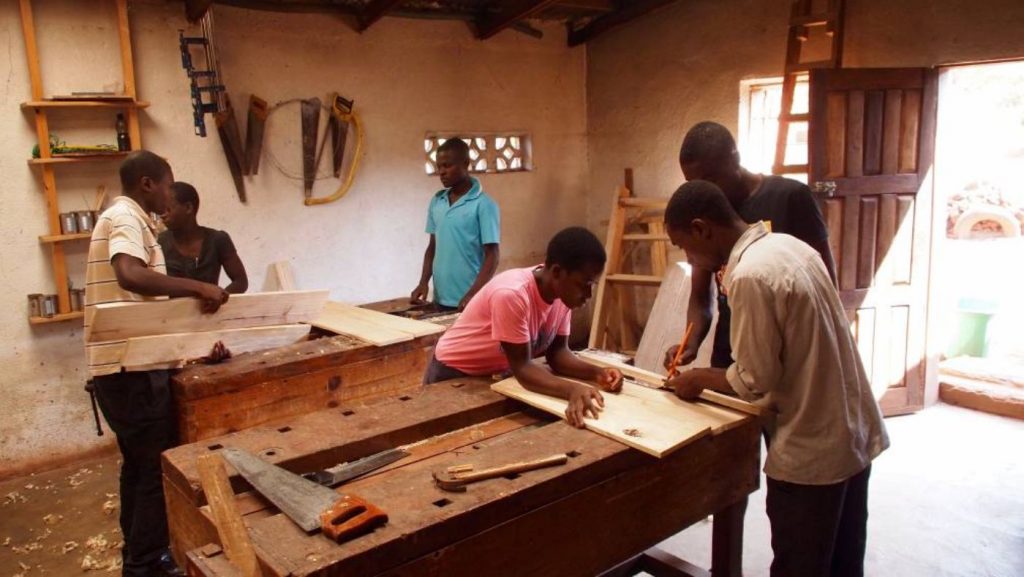 The Carpentry Project aims at developing an income generated from a carpentry workshop that develops and sells teaching and learning materials for local schools, education centres and for private use. Learning and teaching materials that were imported from abroad have proven to either be expensive or of poor quality.

Therefore this project is addressing an important and growing need through the local production of innovative educational tools and lasting resources.

We finally identified three local carpenters who can produce the sample set of playing and learning materials to our standards.

The challenge of COVID19 and the prolonged closing of schools has made it difficult to provide these materials over the last year. As things have started to settle, we are beginning to advertise our range of teaching aids to schools, education centres and private individuals without whom these resources would not be possible.